With the 2020 Tokyo Paralympic Games being postponed until 2021 Due to Corona Virus this coin is a unique error. The Royal Australian Mint had already minted all of the stock for this product before the Games were cancelled for 2020 and rescheduled for 2021.

Chris Bond is to be at the forefront of the Australian Paralympic Teams campaign at the Tokyo 2020 Paralympics. Chris has proudly been selected as the Ambassador of the Aussie national team as he has demonstrated great leadership and character in previous paralympic events.

Chris is a 3.5 point wheelchair rugby player. In 2010, he began looking for a team sport to play and contacted Brad Dubberley, the head coach of the Australia national wheelchair rugby team who encouraged Bond to try the sport based on his existing love of rugby.

Bond made his national team debut at the 2011 Great Britain Cup. Wearing jersey number 10, he represented Australia at the 2012 Canada Cup International Wheelchair Rugby Tournament.. In May 2012, he participated in a test series against Japan national wheelchair rugby team in Sydney. He played in the London Paralympic test event.. He was selected to represent Australia at the 2012 Summer Paralympics in wheelchair rugby. Going into London, his team was ranked second in the world behind the United States. He was part of the team that won the gold medal.The Australian team went through the five-day tournament undefeated. 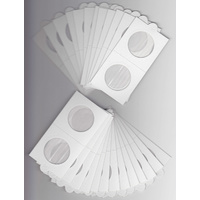 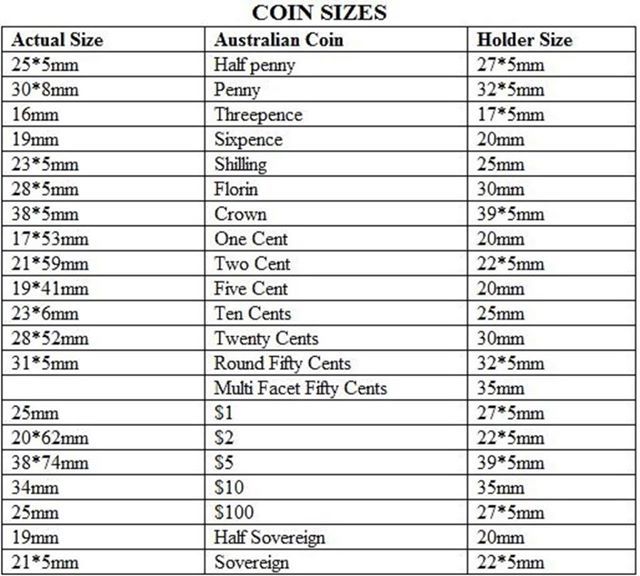 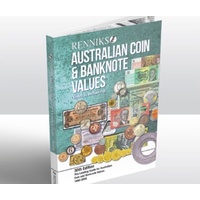 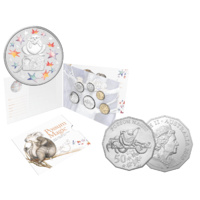 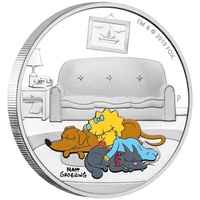