Searching the Black Ven cliff near her home in Lyme Regis, Mary Anning made a series of remarkable finds. The fossil reptiles she uncovered helped scientists identify and understand mighty creatures that once ruled the seas and skies, but as a working-class woman she was denied academic acclaim.

An official issue of the Royal Mint, the Mary Anning Collection celebrates the discoveries she made along what is now known as the Jurassic Coast. The final coin in the series honours the Dimorphodon, a winged reptile that filled coastal skies millions of years ago. Anning discovered Dimorphodon fossils in 1828.

Struck to flawless Proof quality from sterling silver, and distinguished by a glorious full-colour reverse design, this vivid British legal tender coin is also notable for the strictly limited availability. The limited edition has been set at just 7,000 coins – each presented within a Royal Mint case with a Certificate of Authenticity. 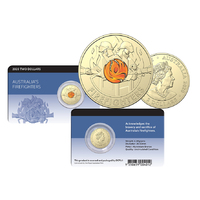 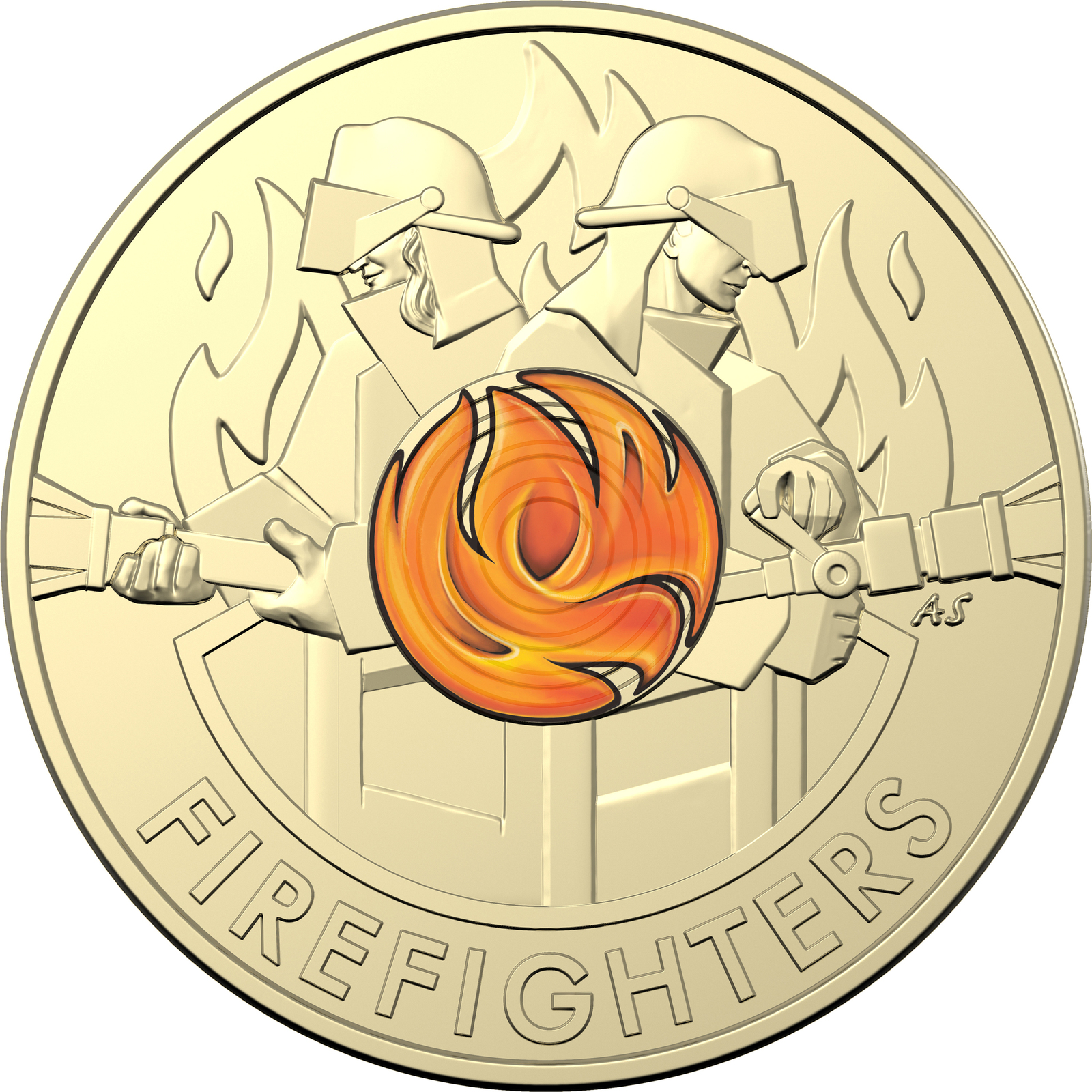 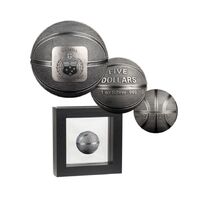